The silver 2003 Toyota Highlander was more than a car — it was a time capsule containing everything I loved about ski racing. Not just 20 pairs of skis and the jumble of boots and poles, but also the stereo playing Jackson Browne’s “Running on Empty” and the windows frosting over as we road-tripped from Lake Tahoe to Wyoming and Utah.

Ski racing rides are special. So what if we can’t all drive around in Audis like World Cup stars? These 10 cars — listed in no particular order and selected from informal surveys among snowsports’ savvy chauffeurs — are the fastest, most functional and most fun fits for families. They’ll save you money, save you time, and, long after they’re lemons, they’ll save your kids memories. 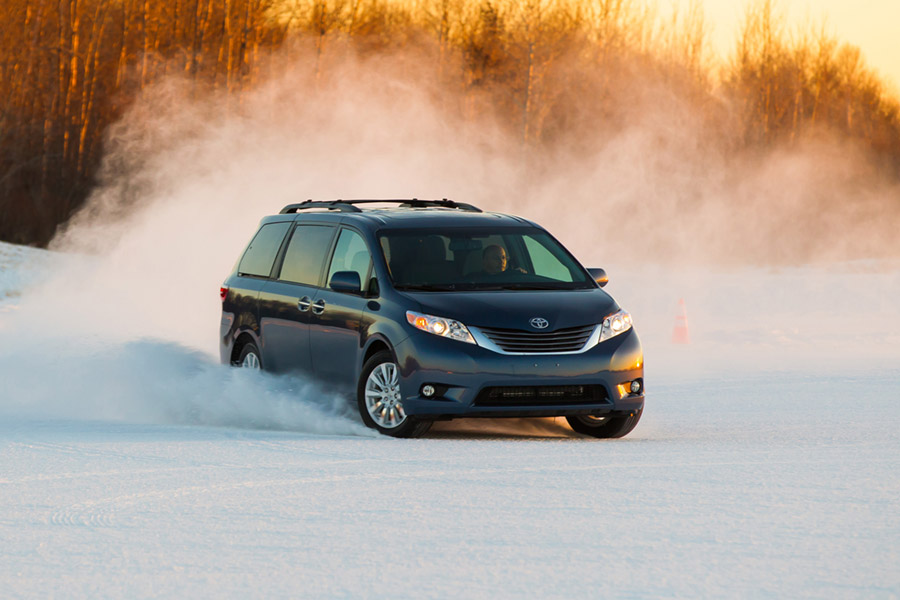 The only minivan on our list, the Sienna makes the cut as the most cargo-friendly option. With the second and third rows of seats folded flat, cargo space expands to a whopping 150 cubic feet; that’s more than enough room for multiple ski bags, duffels, and backpacks. 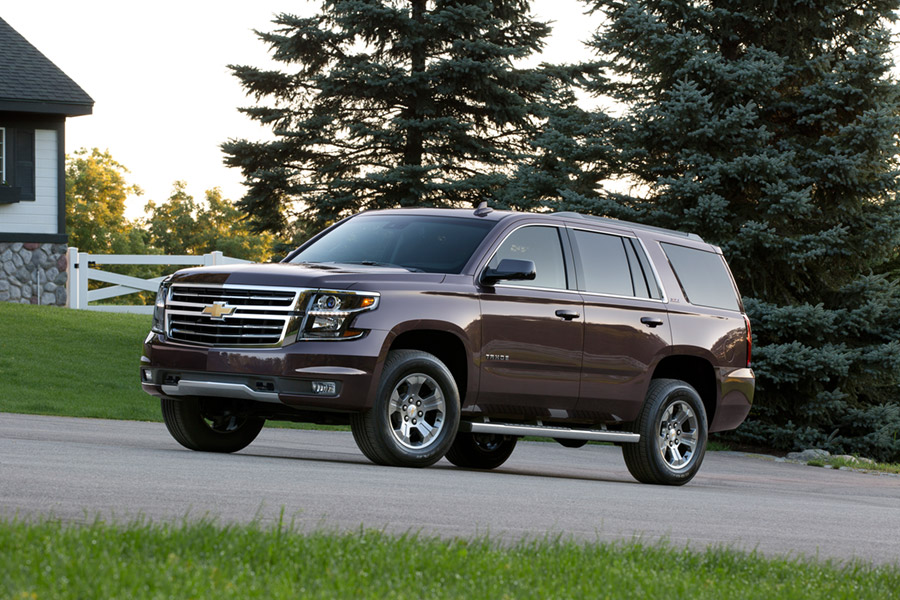 Although it’s the most expensive option on our list, there’s no denying the iconic Tahoe’s place in ski towns across the country. With seating for up to nine people, multiple cargo configurations, and the ability to tow more than 8,000 pounds, the Tahoe has the guts to keep you on the move no matter the conditions outside. 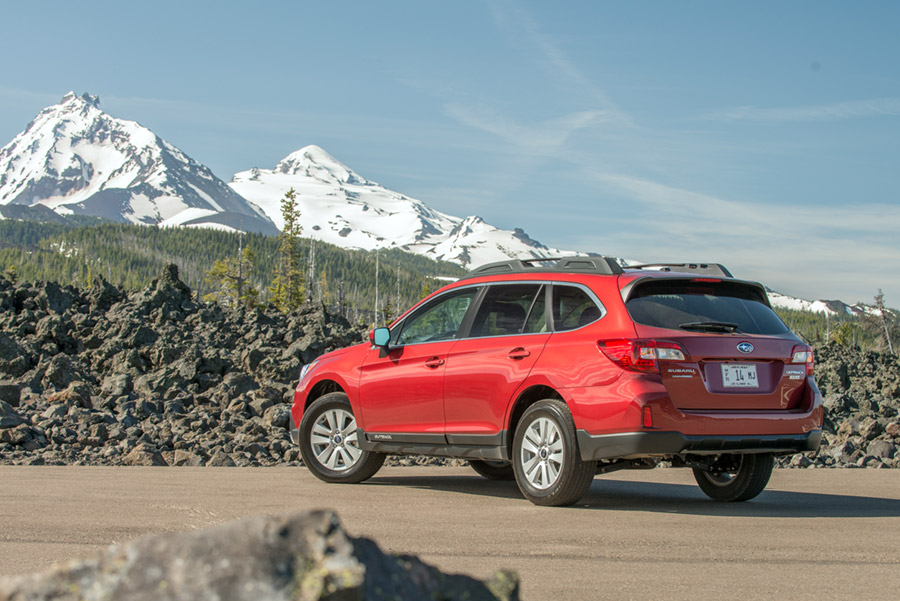 Another ski town staple, the Outback brings legendary cargo space, fuel economy, and safety to the table. It’s a ski-mom favorite, and the Subaru’s über-reliable all-wheel-drive system provides ample traction in the slickest of conditions. No wonder you can hardly throw a snowball these days without hitting a Subaru… 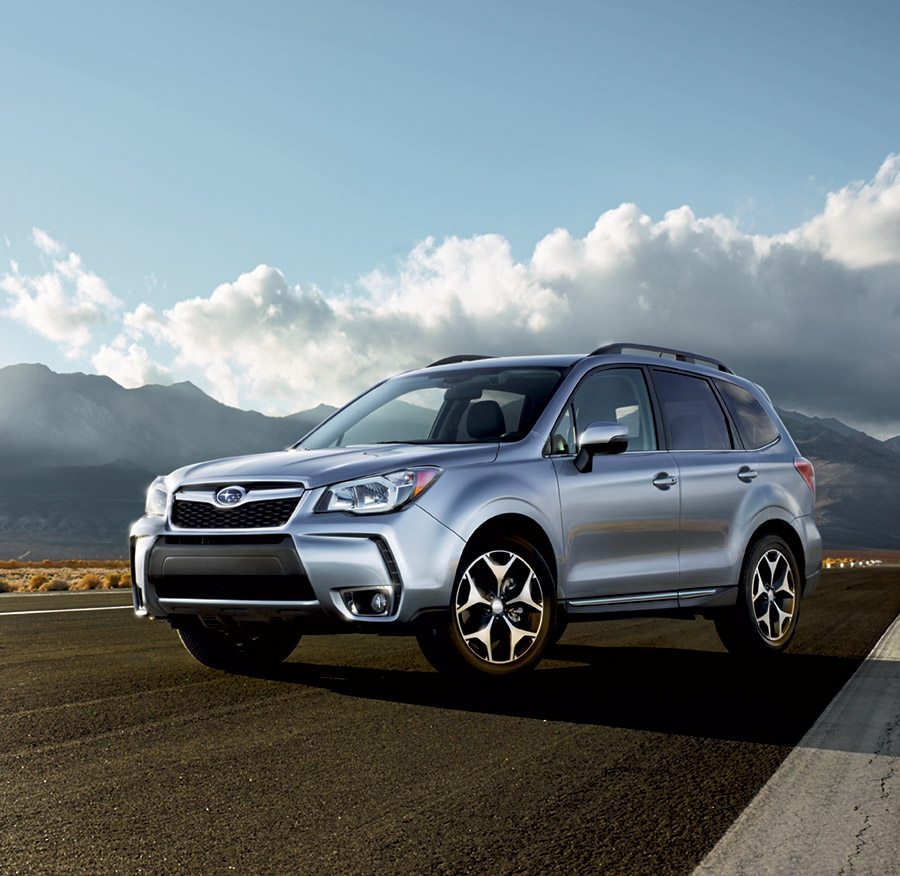 The Forester has had quite a significant redesign in recent years. Gone are the days of being known as the Outback’s smaller, boxy-looking cousin. Now with sleek lines, great fuel economy, increased cargo space, and Subaru’s all-wheel-drive system, the Forester is set to become a winner at ski clubs across the country. 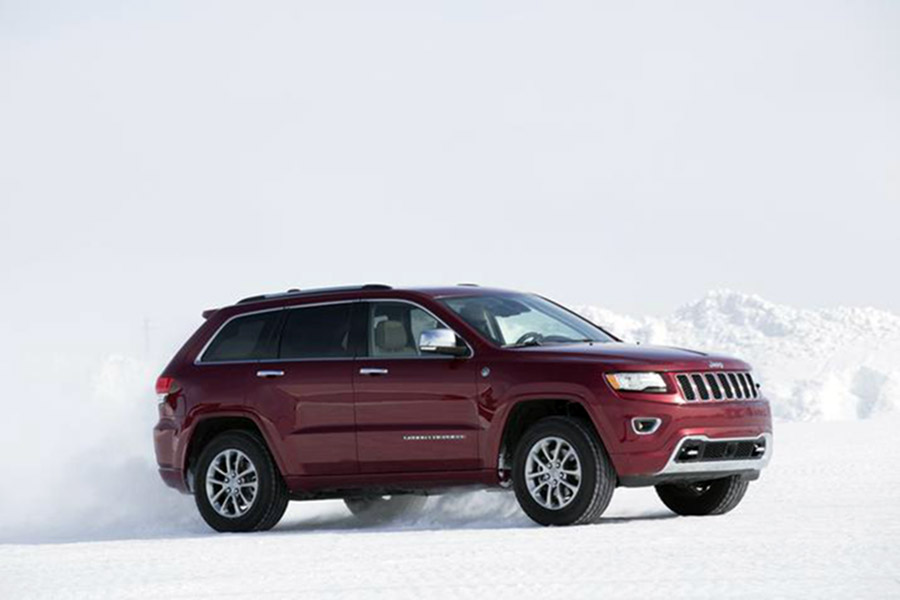 When most people think off-road, they think Jeep. Add in the ability to change the Cherokee’s already impressive ground clearance at the touch of a button in order to suit current driving conditions, and you might have found a winter-weather hero. 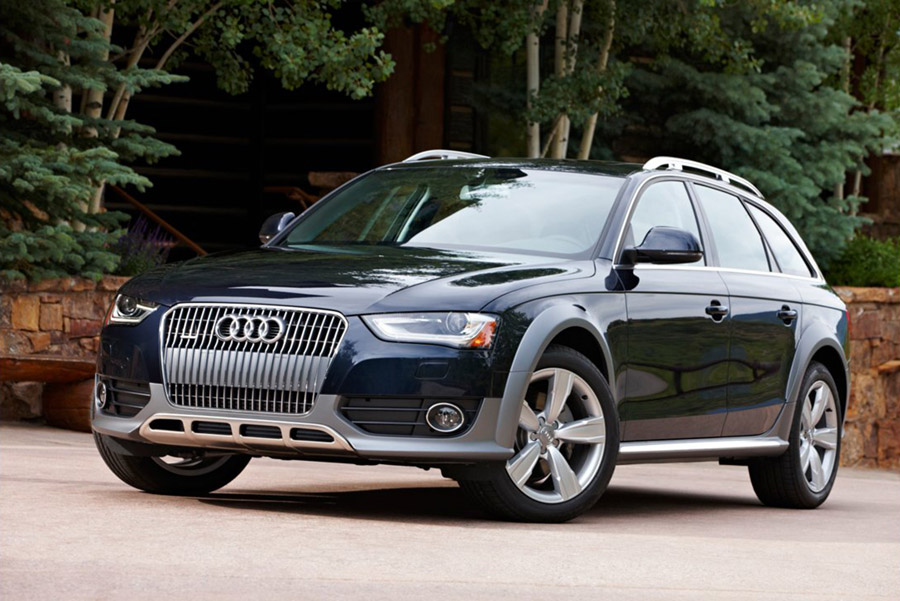 Able to provide confidence when the weather gets nasty, Audi’s iconic Quattro four-wheel-drive system is the star here. Combine Quattro with Audi’s always-stylish looks and high ground clearance, and you just might have a recipe that makes the higher price tag worth it. 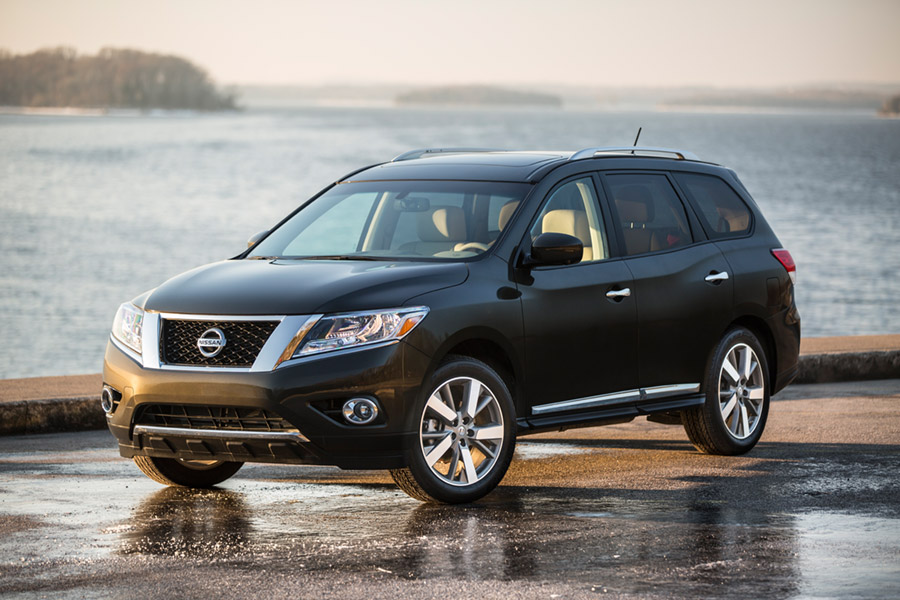 The ability to add a heated steering wheel isn’t the only selling point of the Nissan Pathfinder. Improved fuel economy and more car-like driving dynamics compared to past models make the Pathfinder an attractive option for those long hauls. The ability to seat seven shivering ski bodies doesn’t hurt, either. 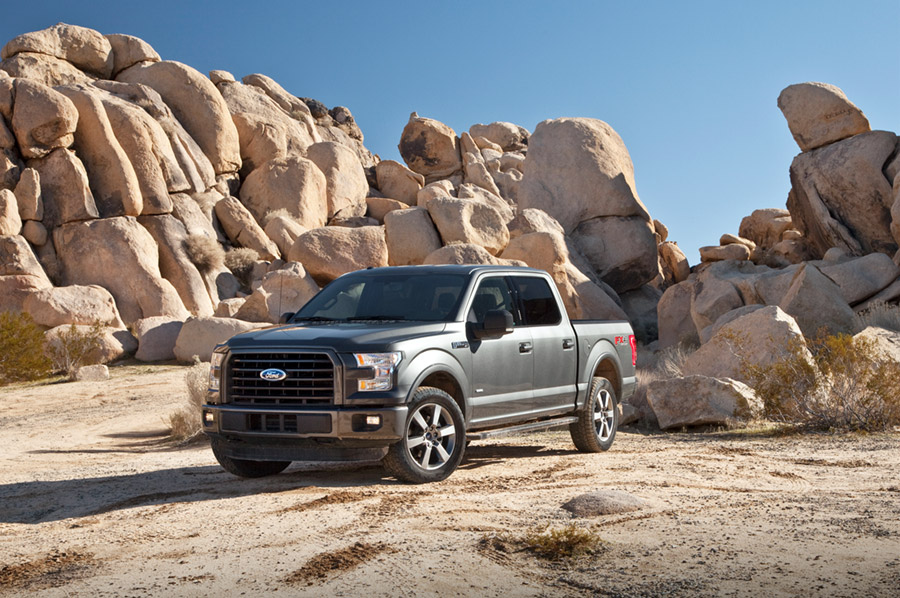 Ford has gone to great lengths in recent years to up the fuel economy of their truck offerings. There’s no denying the cargo possibilities of a truck, but adding an extended bed may be necessary in order to get those longer skis to lay flat. Also, depending on the number of skiers you are responsible for, an extended cab might be in the cards, too. 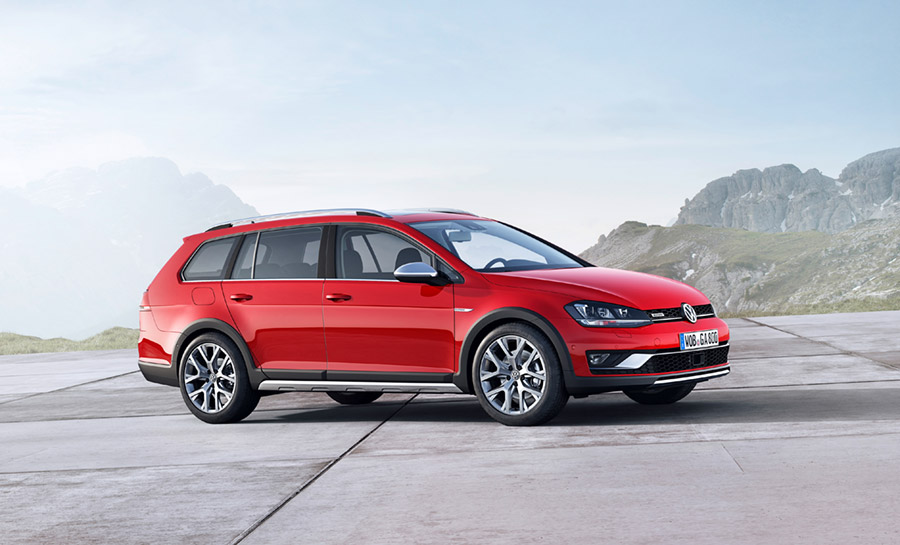 Fuel economy is the name of the game here: a whopping 45 highway mpg in the TDI Clean Diesel model. Add in the cargo space of a wagon and all-wheel-drive, and you now have the ability to take all of your gear to races with confidence (not to mention a thicker wallet). 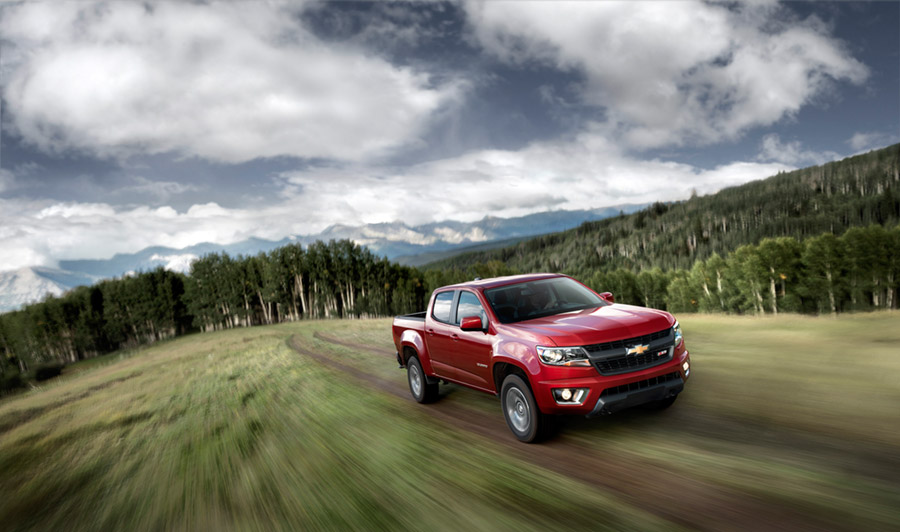 The second truck to make the list, the Chevy Colorado has good fuel economy, too. (With trucks across all brands becoming less like the infamous gas-guzzlers they once were, they’re once again becoming economical options for the budget-minded ski racing family.) Just like the Ford F-150, however, adding cab and bed extensions may be necessary depending on gear and family size.