From ski patrol to instructing to coaching to sales gigs with Lange/Dynastar, Nordica, and Atomic – including a stint as a World Cup technician for the U.S. Ski Team – Matt Schiller has held nearly every imaginable job in the ski racing industry over the past 20 years. 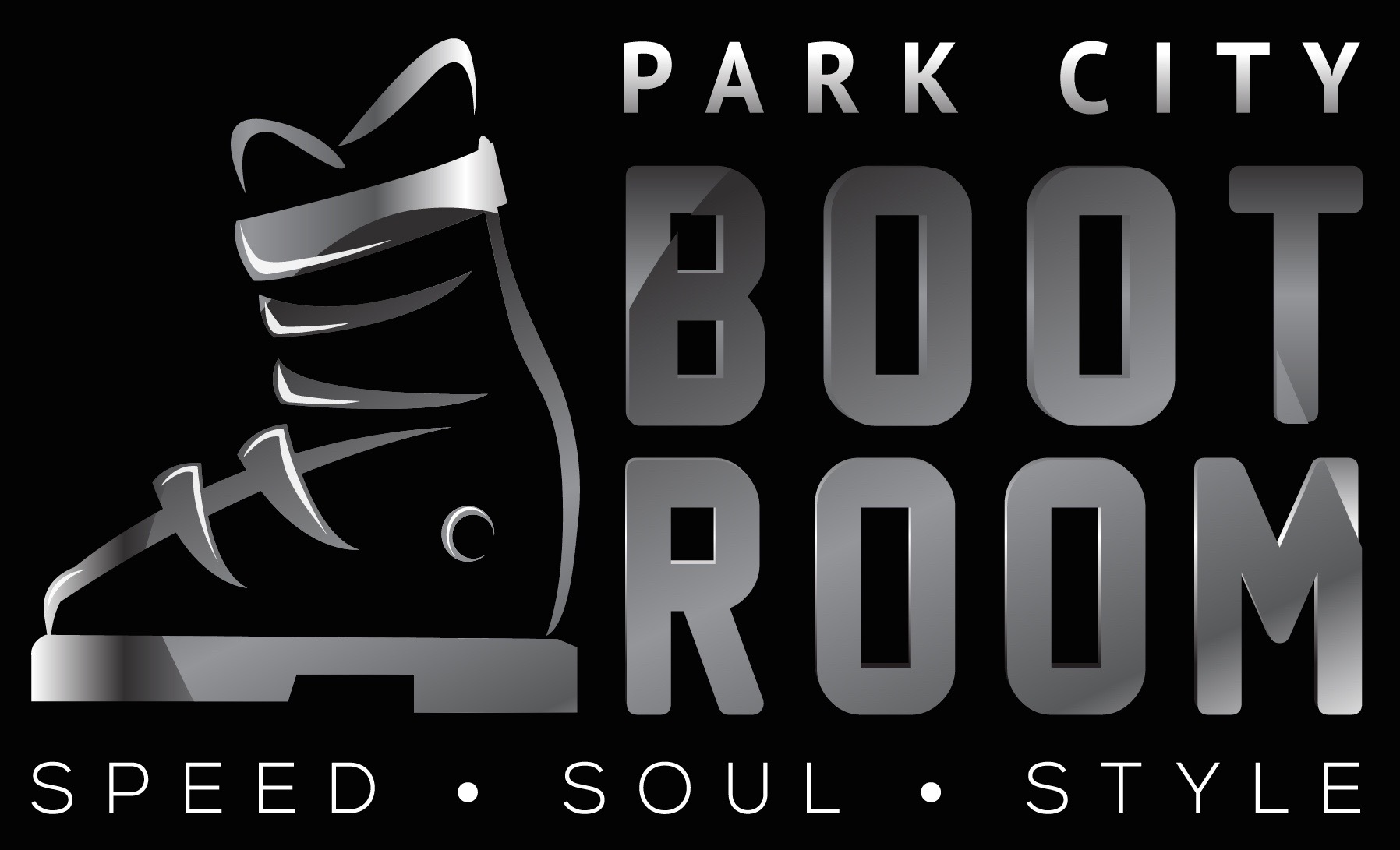 He took a step back from all the extensive travel two years ago to manage a boot shop in Park City, Utah, and has now branched out to open his very own specialty boot fitting location: Park City Boot Room.

The Boot Room specializes in high-end boot fitting ideal for elite racers, ski instructors, or anyone who demands the absolute best performance out of their equipment.

Encapsulating the Boot Room’s tagline of “Speed · Soul · Style” is the notion that in order to perform at your highest level, your boot set-up can and should vary between racing, big mountain, and park. Schiller hopes to capitalize on a market that understands the importance of such a specialized boot set-up.

Primarily an appointment-based business to start, Schiller hopes to expand into a full retail boot shop in the future in order to cater to all needs of the high-end boot market.

“It’s not just the fitting or the foot beds; it’s the set-up,” Schiller explained. “Balancing the boot first, but incorporating that boot into ramp angles on bindings and mounting positions on skis. I really feel comfortable saying that no other shop looks at it like that.”

Schiller recently returned from a U.S. Team camp in New Zealand where he was able to work hands-on with the athletes on the men’s development team, dialing in their set-ups for success this coming winter. 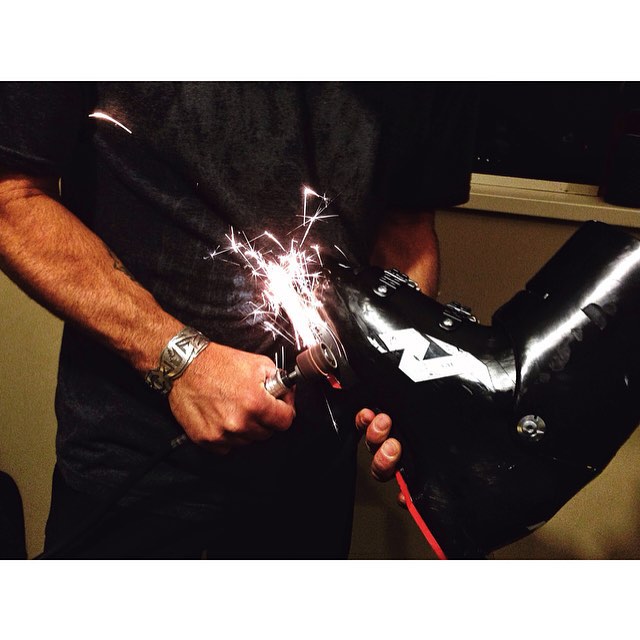 “Matt provided a great amount of knowledge as a ski technician and a boot fitter,” said 2015 U.S. national super G champion Drew Duffy. “He used his coaching background to thoroughly test equipment and give tactical and technical feedback to ensure a successful day up on the hill. My boots have never been so dialed in. I can’t believe what seem to be such minor adjustments could be so beneficial for my skiing.”

Schiller aims to bring this comprehensive approach to his business, stressing the importance of communication between not only an athlete and their coaches, but also their boot fitter. “It’s a full triangle from the coaches, to me, to the athletes,” he said. “Whenever I’m working with athletes, I’m always talking to the coaches and telling them what I see. I want them to verify things with their eyes too. I don’t want to be the guy that says ‘that’s what you need, one hundred percent.’”

With a client list that not only includes a slew of U.S. Ski Team members but also freeskiing athlete Sierra Quitiquit and moguls Olympic medalist Shannon Bahrke, Park City Boot Room certainly has the pedigree to succeed in such a niche market.

“The development team enjoyed having Matt along with us for our camp down in New Zealand. He brought his boot fitting equipment to help with our boots,” added U.S. Ski Team athlete Patrick Kenney. “What makes Matt an expert with ski boots is not just his knowledge of all styles of boots, but his knowledge of any style of skiing as well. He seems to know everything there is to ski racing – whether it’s tactics, technique, equipment, etc.”

Schiller is now accepting appointments and plans on working with athletes and their new equipment throughout the fall.