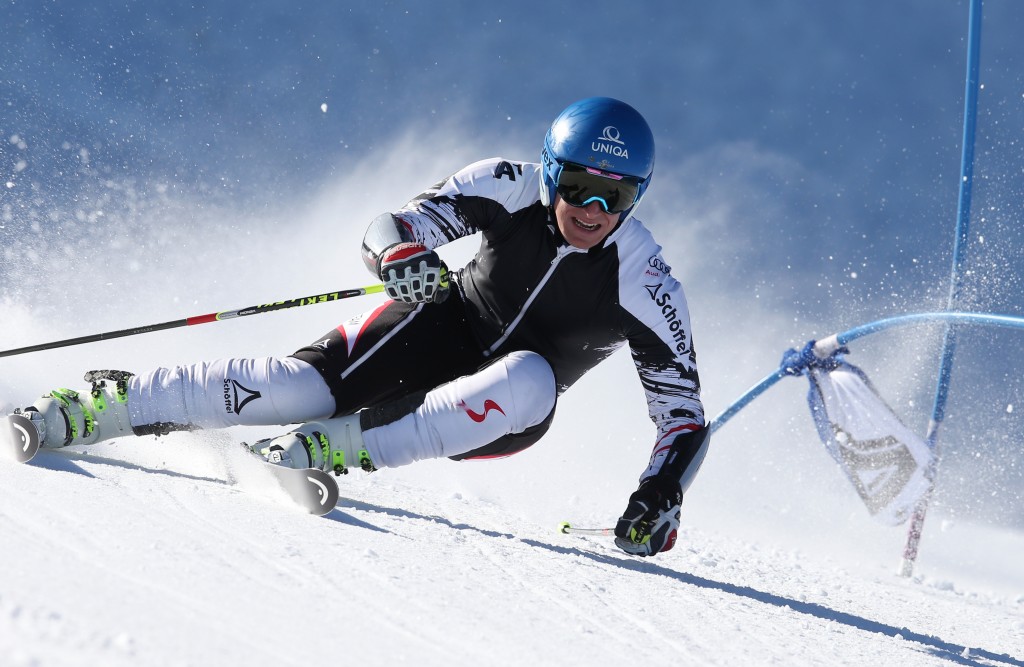 Olympic downhill gold medalist Matthias Mayer will not have the opportunity to challenge for a starting spot in Soelden at the season opener after sustaining an injury in a fall on the Pitztal glacier today.

Mayer suffered a tear of the medial ligament in his right knee as well as a spinal contusion as revealed in an MRI scan conducted in Innsbruck. The 24-year-old will not be able to start in Soelden but hopes to return in time for the first speed races of the season.

“It’s a blessing in disguise. Too bad that I cannot start in the giant slalom in Soelden now, but the season is just beginning, so I’m quite positive,” said Mayer after the examination.

Mayer would have competed tomorrow in Pitztal for one of two remaining Soelden starts for the Austrian team. Given his withdrawal, two athletes from the remaining group of five will be selected to start from: Stefan Brennsteiner, Roland Leitinger, Florian Scheiber, Marco Schwarz, and Vincent Kriechmayr. Meanwhile, Marcel Hirscher, Benni Raich, Christoph Noesig, Marcel Mathis, Philipp Schoerghofer, Hannes Reichelt, and Manuel Feller all have guaranteed starts in Soelden.

SR Staff
VIDEO: FIS behind the scenes of another summer
By SR Staff
For professional athletes on the World Cup, the new season started as soon as the last one wrapped up.
Snowmaking underway in Levi for first World Cup slalom of season
By SR Staff
You've never seen snowmaking photos like these, under the Northern Lights in Finland.