Meet the Man Behind the Future of the U.S. Ski Team

Chip Knight spent 13 years on the U.S. Ski Team and competed in three Olympics, but his toughest race has nothing to do with buckling into his boots. It’s the race to catch up with the rest of the world in junior development, and it has everything to do with buckling down and guiding the grassroots levels toward true growth. We tracked down the brand-new USSA Alpine Development Director at the Center of Excellence in Park City to talk kids, Copper and cohesiveness.

SR: What does your position entail? What will you be doing throughout the coming year?

CK: My job is pretty broad. Being on-snow with the more elite groups is important, but equally, probably more important, is being out in the field at the grassroots U16, even U14 levels, working with clubs and coaches there, because that’s the next generation we are trying to make a difference with.

SR: After being on the job for a few months now, do you have a barometer of how the U.S. stacks up to the rest of the world, development-wise?

CK: Honestly, it’s really hard to say exactly how we’re doing [globally] at say U14 and U16 levels; we don’t have much to measure against. One of the big pushes in recent years is to get some of our U16s over to Europe so we have a sense of how they’re competing internationally. We are going to increase that this year with three regional trips to Europe.

SR: In what areas do you think we are doing better than the rest of the world?

CK: We’ve talked about venue development … We’ve been actively investing there, and you think of places like Copper and Vail, especially with their new proposed expansion, some of those venues that we’re starting to develop have been really phenomenal. I think we need to continue to work in that direction. We need a few more options, more variety of venues spread across the country so that kids in the East can get the kind of high quality volume they need. Kids in the West should get the same thing, not everyone goes to Colorado all year. Another area that we’ve done really well with is developing ‘superstars’, the once every four years kind of athlete. We have a handful of them right now, thankfully … We’ve been really good at developing those kinds of champions, but we’ve struggled to get that kind of depth.

SR: What are your thoughts on USSA’s new partnership with NASTAR? Will it help with grassroots development?

CK: It’s really an exciting development, it’s almost a sort of way out there development that you can’t really conceptualize in the small world we operate in … It’s a great opportunity to tie NASTAR in with ski racing so it’s not just something you do on a family vacation for fun, it’s a bit of a gateway into the sport. 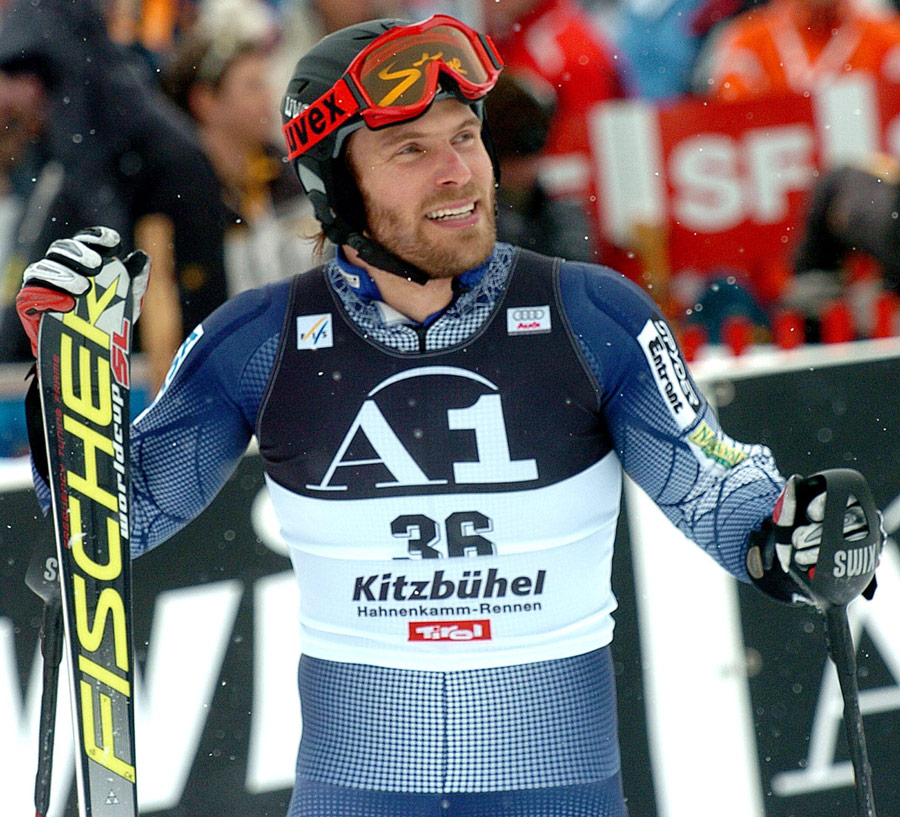 SR: How do you see the National Training Group (NTG) fitting in to the bigger picture of things?

CK: We’re working on continuing to define the NTG and the levels of the team moving up. We’ll continue to do that to make sure that the NTG is really the pathway for truly exceptional athletes as they develop through the system. We’re trying to create a much more cohesive program that supports kids all the way up and gives them something to shoot for … so we can continually measure ourselves and try and improve.

Sean Higgins
Senior Editor
- A Lake Tahoe native and University of Vermont graduate, Higgins was a member of the Catamounts' 2012 NCAA title winning squad and earned first team All-American honors in 2013. Prior to coming to Ski Racing Media, he coached U14s for the Squaw Valley Ski Team.
How to Be a Ski Racer: Part 1
By Edie Thys Morgan
Anna Marno and the Education of Commitment
Backshop: 5 Mistakes You’re Making with Boots
By Jim Schaffner
Bootfitting pros tell juniors and parents what they are doing wrong and how to make it right.