Home Features Picks The Tale of the Head-Turning Boot Bag On skis at 18 months. Buck Hill. The U.S. Ski Team at age 17. World Cup racing and NorAm slalom titles. Graduating from the University of Denver in just three years.

Sterling Grant Babbitt has plenty of feathers in her ski racing cap. But the latest comes from an unlikely place: a boot bag.

Not just any boot bag, however. This boot bag pictured above and below — inspired by the fashion that Sterling saw around the Alps, and by the frustration she had as a serious racer.

Coached by the legendary Erich Sailer at Buck Hill, Sterling competed for the U.S. Ski Team from 2005 to 2010. “When I traveled around the world for ski racers, I’d see all the stylish ski outfits,” she says. “But there were no fashionable boot bags.”

Sterling kept that fact in mind as she studied at and raced for DU (fans may remember her undefeated slalom season and national title in 2011), where she began making a prototype for a better boot bag. After graduating in 2013, she partnered with her mother, Stephanie O’Keefe, to found the high-fashion, high-function boot bag company Sterling O’Keefe.

Stephanie is no slouch in ski racing, either. She competed in Michigan in the ’60s and represented the University of Wisconsin-Madison before becoming a coach and PSIA instructor. When Sterling began racing at Buck Hill, Stephanie drove the 90 minutes there, and the 90 minutes back home.

“Ski racing in the Midwest created a strong dynamic between my mom and me,” says Sterling. “I know we bonded quite a bit from spending so many hours in the car together, but also, we’re a team.”

That dynamic enabled them to go into business together, says Sterling, and to handle the demands of their quickly growing company. Slovakian star Veronika Velez-Zuzulova is an ambassador of the product, and Snow Magazine chose Sterling O’Keefe as one of its top 5 boot and ski bags for this season, a big publicity bonus. 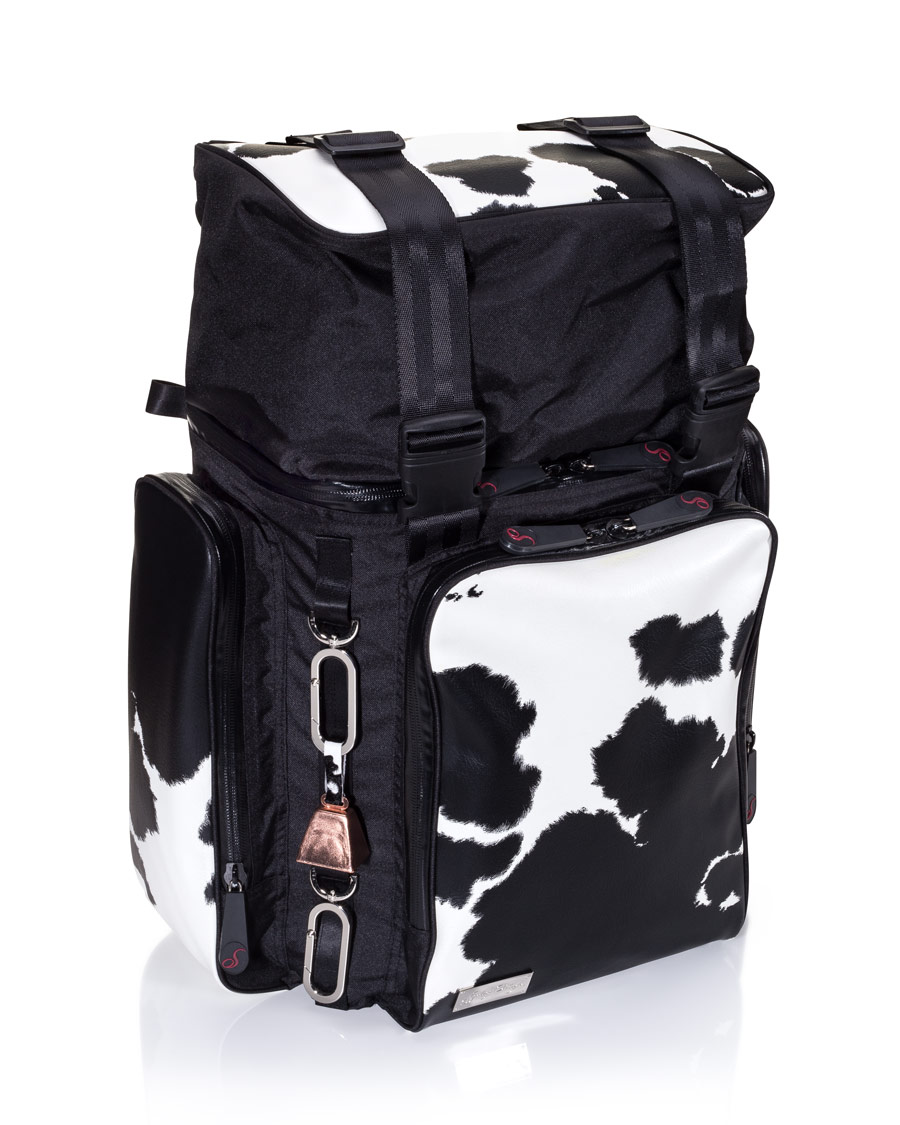 What’s Inside and What’s Ahead

Unlike traditional boot bags that send some racers scrabbling for stuff in on a snowy hill, Sterling O’Keefe starts with athletes’ needs. “It’s not ideal being in the start area and not being able to find what you need,” says Sterling, “or having to hang a piece of clothing on the outside of your bag because there wasn’t enough room inside.”

Then there are the other people on the sidelines. “Our bags are also designed for parents who end up hauling a lot of their kids’ gear or spare equipment,” says Sterling, “and want to have it compartmentalized while also looking stylish. This fall we’ll actually be releasing some of our smaller backpacks, which is exciting. As far as big picture goes, eventually I would like to move towards apparel design, but right now I’m really trying to keep my focus on what’s directly in front of me.” 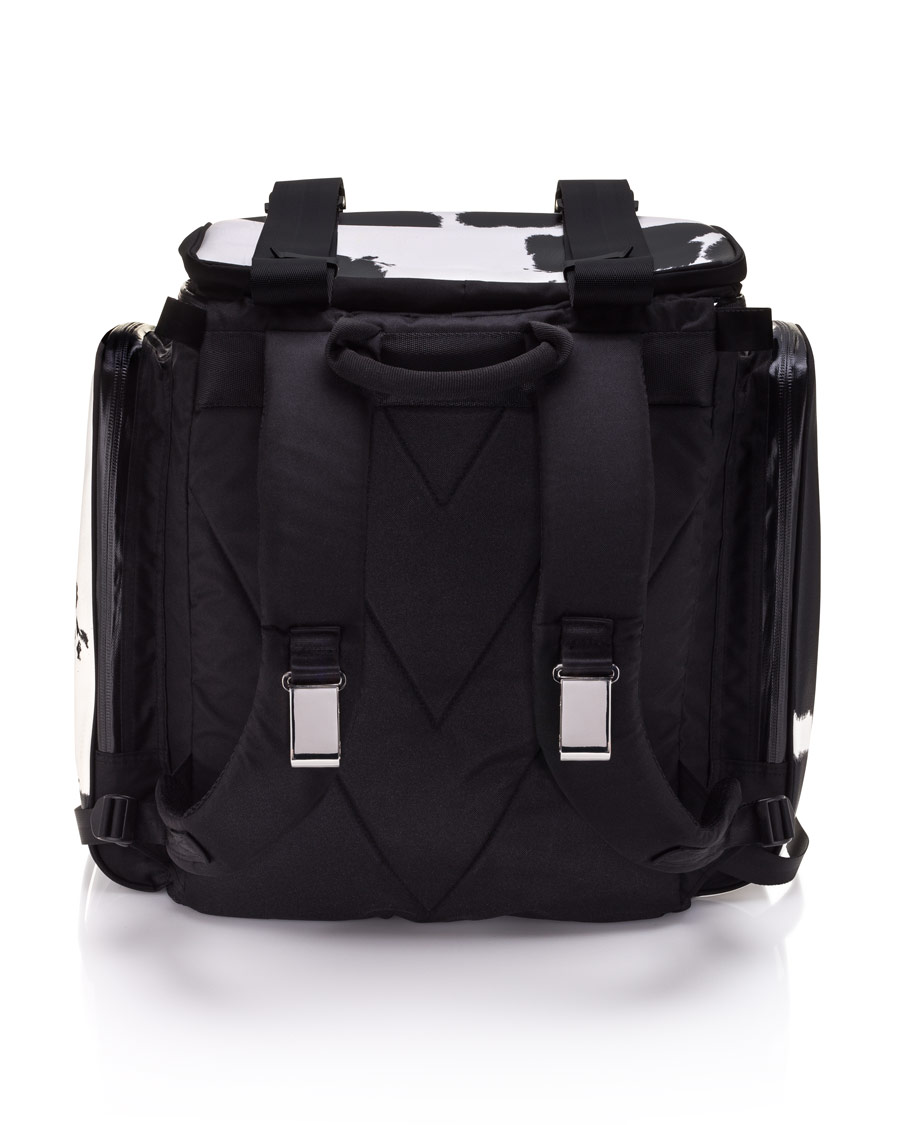 Battle in Snowbasin at the Utah Invitational